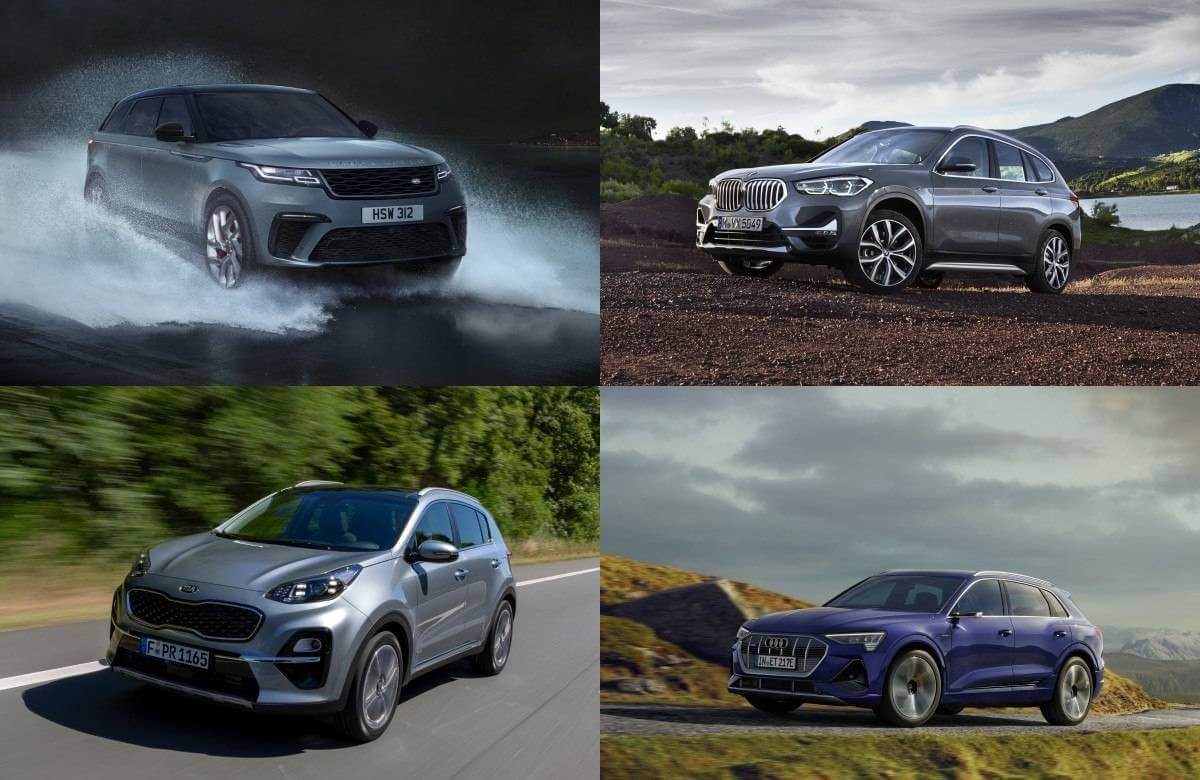 It would be right to say that 4x4s aren’t known for being the most economical, as they usually have large-sized engines to give the big car’s power. However, there are actually a number of affordable 4x4s with smaller engines that are reasonably economical. If you are interested in finding a 4×4 that is economical then look no further as we have a list of the best and most economical 4x4s on the market.

The Peugeot 3008 is a sturdy family car, the design of the car is sophisticated and the latest versions of the model look very sleek and modern. In particular, the PureTech 130 manual: Petrol version is economical as the miles per gallon are 39.7-47.2mpg and the CO2 emissions are 146-168g/km. This makes the car fuel-efficient for a 4×4 and that is impressive considering 4x4s are known for not being the most environmentally friendly vehicles on the market.

It is fair to say that hybrid 4x4s are more economical and environmentally friendly than standard petrol or diesel 4x4s. If you are looking for a 4×4 that looks great and that is packed with luxurious features then you should consider the Mini Countryman PEV. Car enthusiasts have mentioned that the Mini Countryman PEV plug-in hybrid is much nicer to drive than the diesel version and the fuel economy combined is 134.5mpg which is very high for a 4×4.

We had to mention the Volvo XC60 T8 as the petrol CO2 emissions are impressively low, at 56g/km! And of course, you have the option to use the electric vehicle feature which then will cost you practically nothing, especially if you decide to charge the vehicle at a supermarket or building that has an electric car charging facility. It is also fair to say that Volvos are known for being very comfortable and also easy to drive, so if you are looking for a comfortable 4×4 plug-in hybrid that’s CO2 emissions are impressively low, then look no further than the Volvo XC60 T8.

The Audi Q3 Quattro is a rather impressive 4×4, the latest versions are very high tech and Audi as a brand always seems to make luxurious and well-built vehicles. The petrol version of the Quattro, in particular, is economical, this is because it has 28.0 – 44.1 mpg, whereas the diesel version does 37.7 – 56.5 mpg and this is peculiar as diesel are usually more fuel-efficient than petrol cars, but nevertheless the petrol version of the Quattro is impressively fuel-efficient. It has also been noted that different wheel sizes on the Q3 Quattro impact the fuel economy, so the bigger the wheel size, the more the fuel economy is decreased, which is something to be considered when you are considering buying a 4×4 in general.
Vauxhall Mokka X

The 1.4 turbo version of the Mokka X fuel economy is 39.2mpg and emits 147g/km of CO2 which is rather low for a 4×4. The Vauxhall Mokka is a great affordable 4×4 and the latest version has just had a complete overhaul and they now look slightly futuristic, Vauxhall has also recently launched an electric version of the Mokka which is ideal for those who are ready to convert to a fully electric affordable 4×4. The Mokka X has been a favourite of many people in the UK and this model is one of Vauxhall’s best selling vehicles.

This is the second Vauxhall we have featured, so it shows that Vauxhall as a manufacturer is making an effort to ensure their 4x4s are fuel-efficient. The Crossland X is one of the most affordable 4x4s on the market and its impressive fuel efficiency makes it even cheaper to run. The insurance on this 4×4 is reasonably low as it has a small engine for a 4×4. The petrol version is more economical than the diesel alternative, the petrol version’s fuel economy is 39.8 – 48.0 mpg whereas the diesel is 52.3 – 61.4 mpg. The 1.2-litre turbo is the most environmentally friendly as it emits 136-143g/km of CO2 which is pretty impressive for a car of its size.

We have listed our choice of most economical 4x4s on the market and it shows there are now lots of 4x4s available for purchase that are affordable yet economical and some even have a small engine, if you would like further information on the 4x4s our verified dealers have in stock or you would like information on how to part exchange your car with us, then feel free to visit our website. 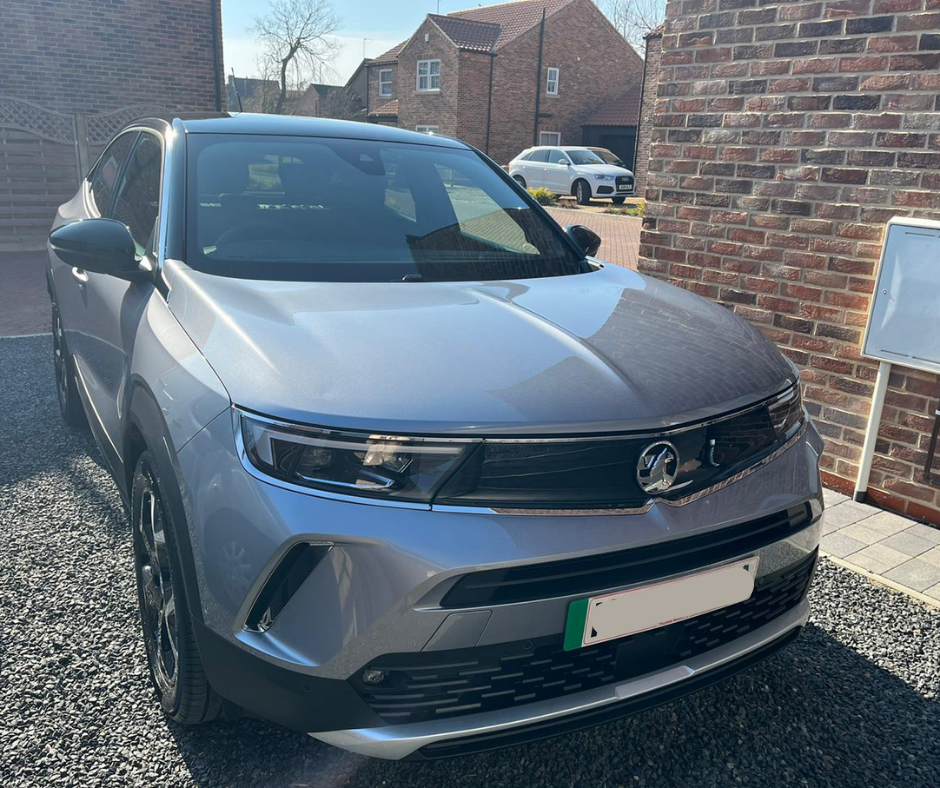 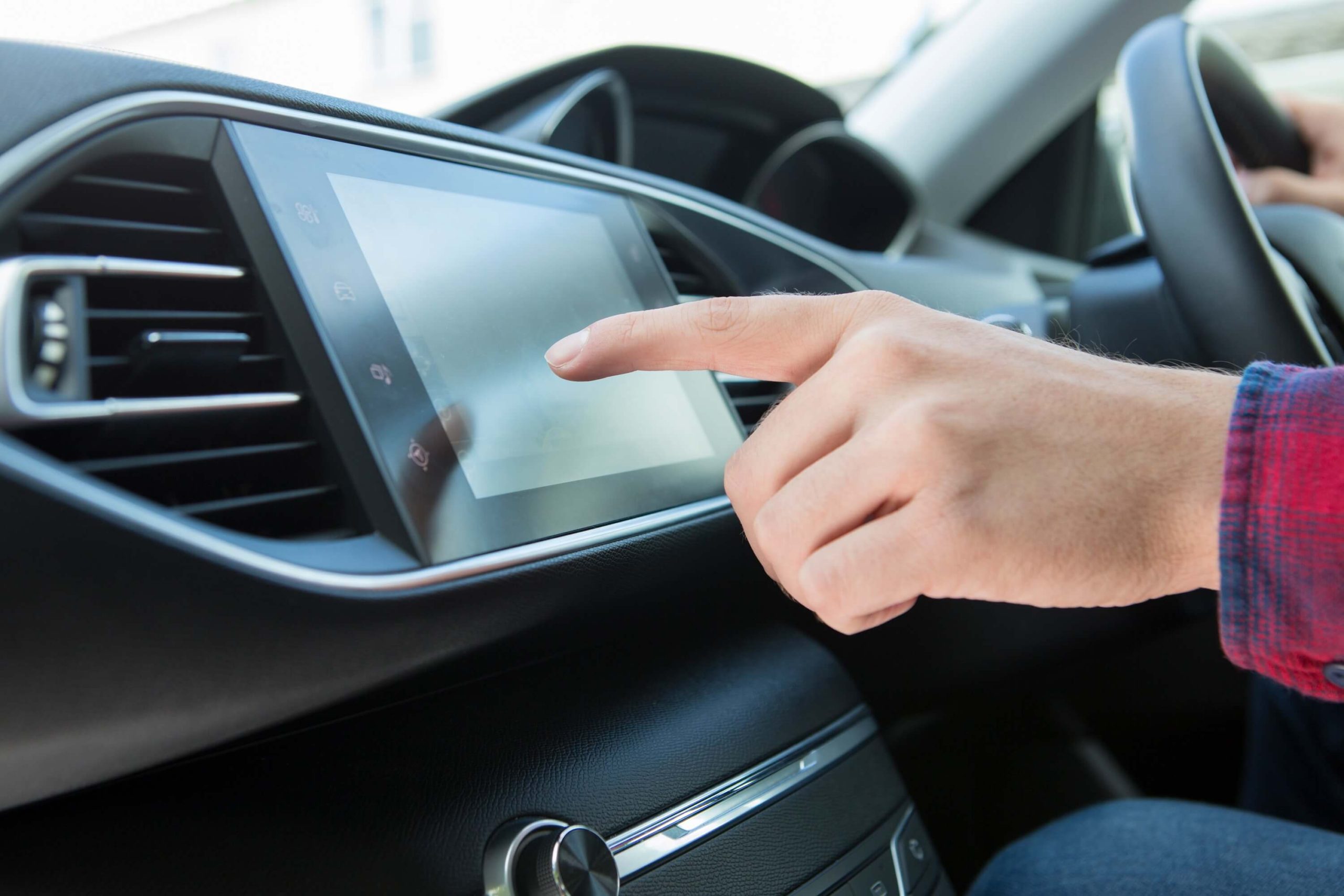 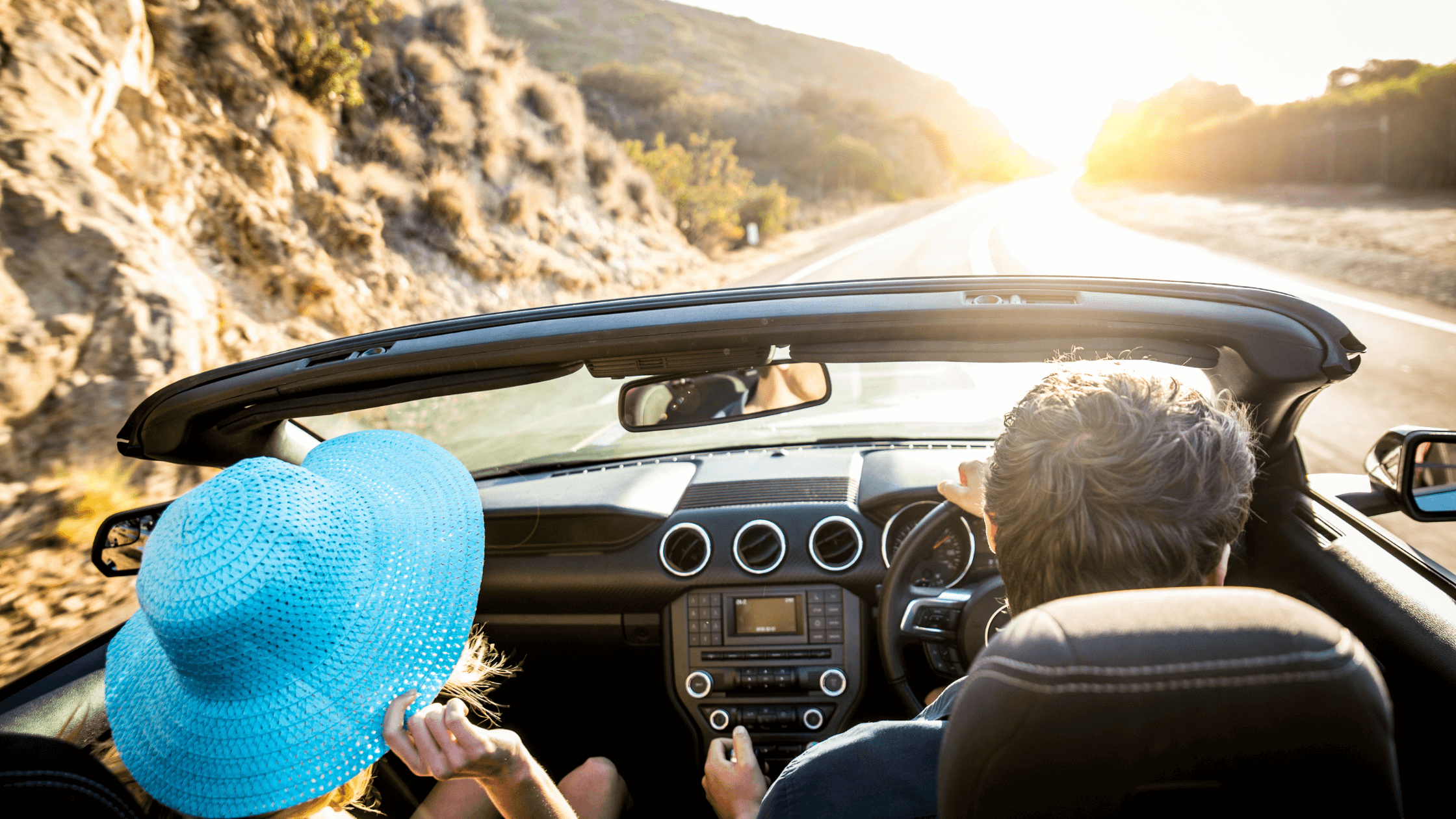 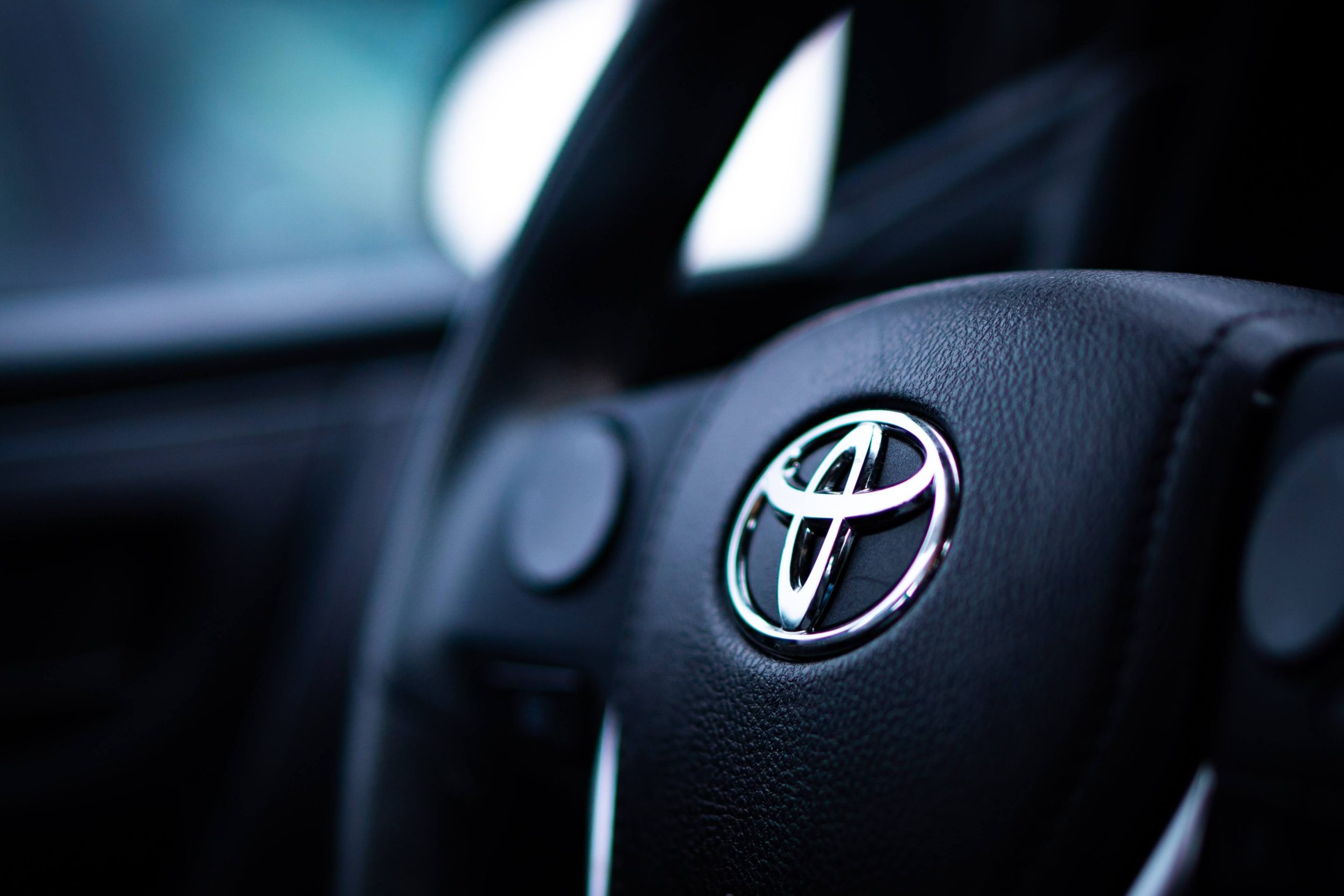 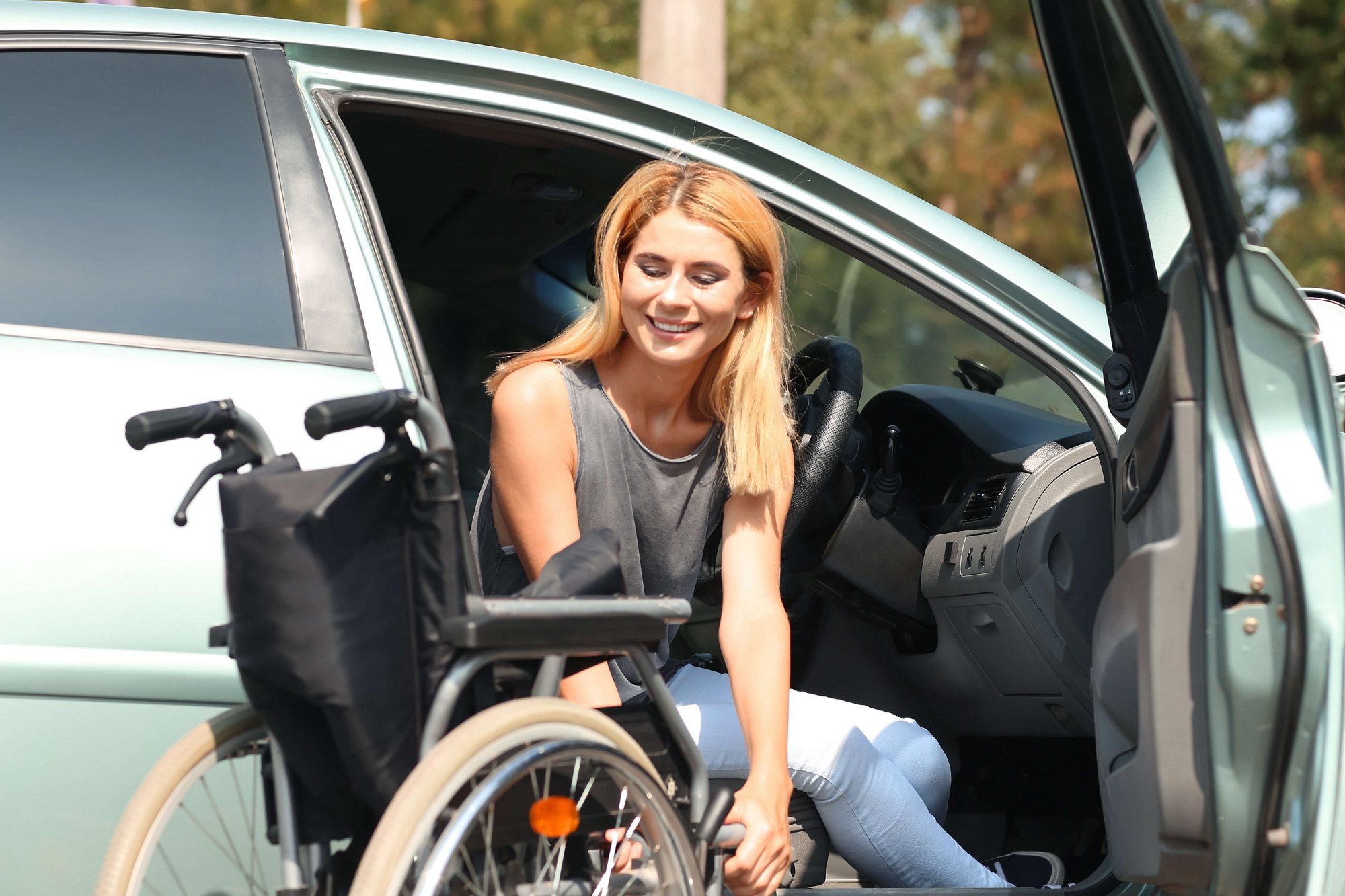 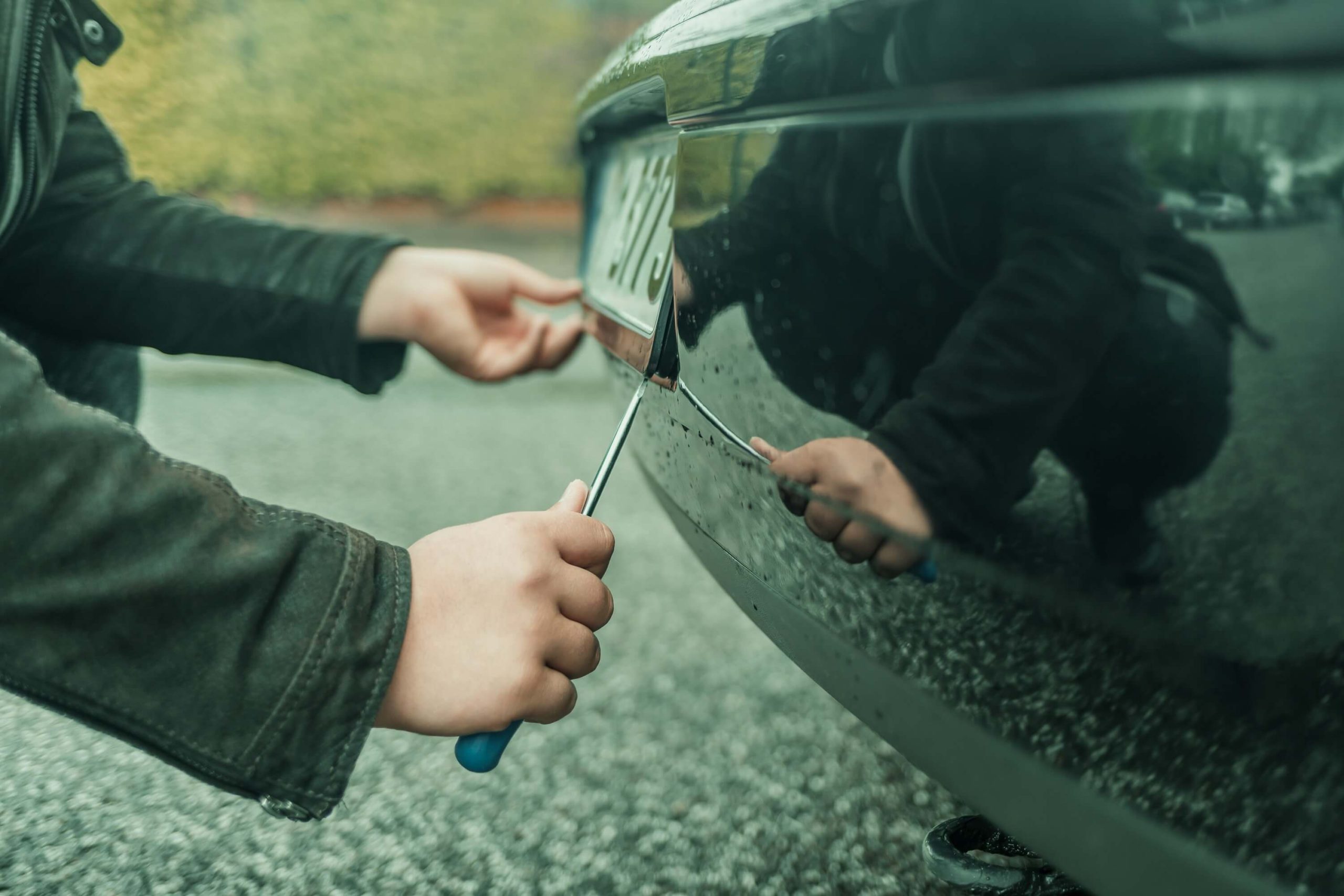 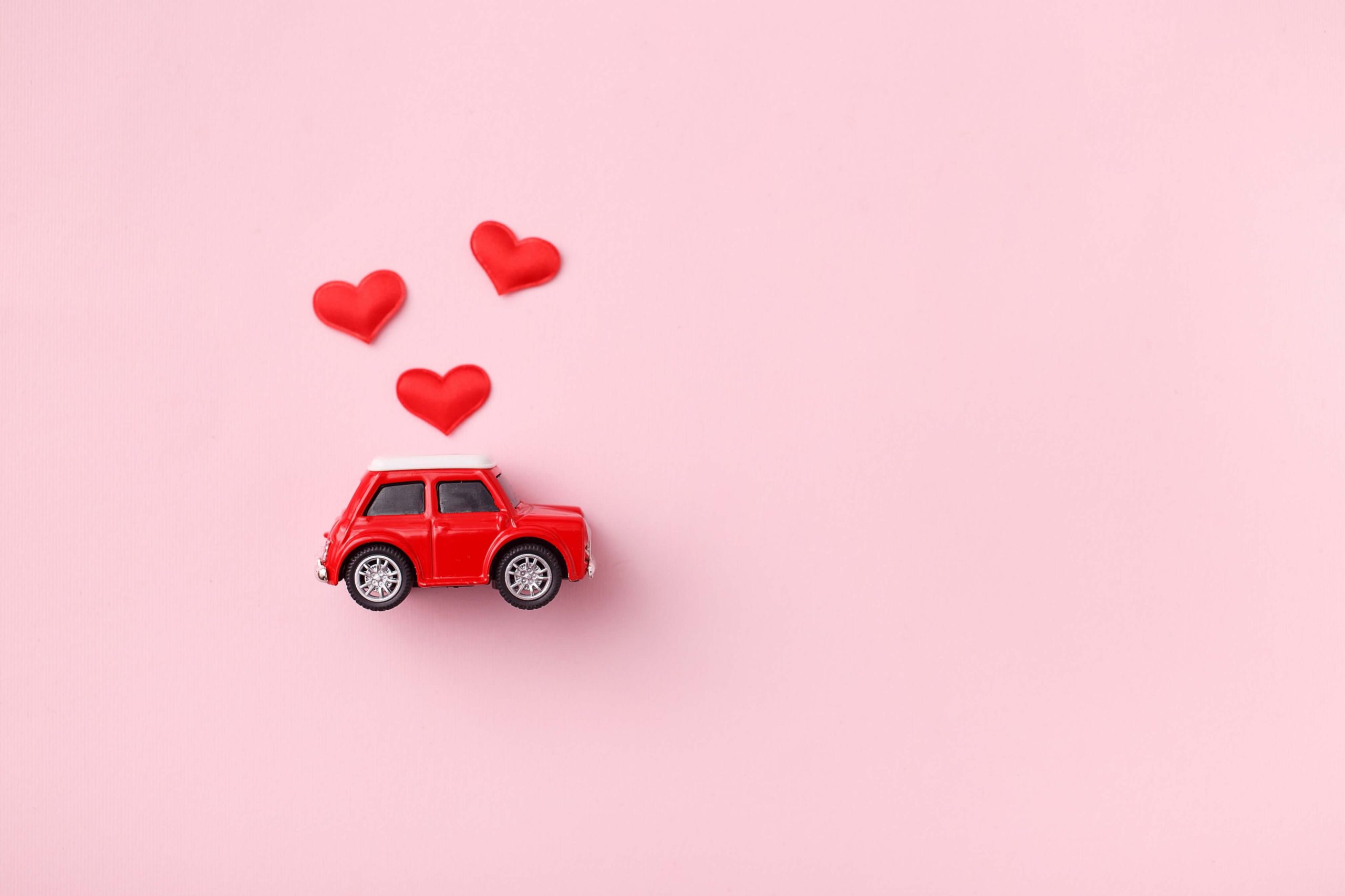