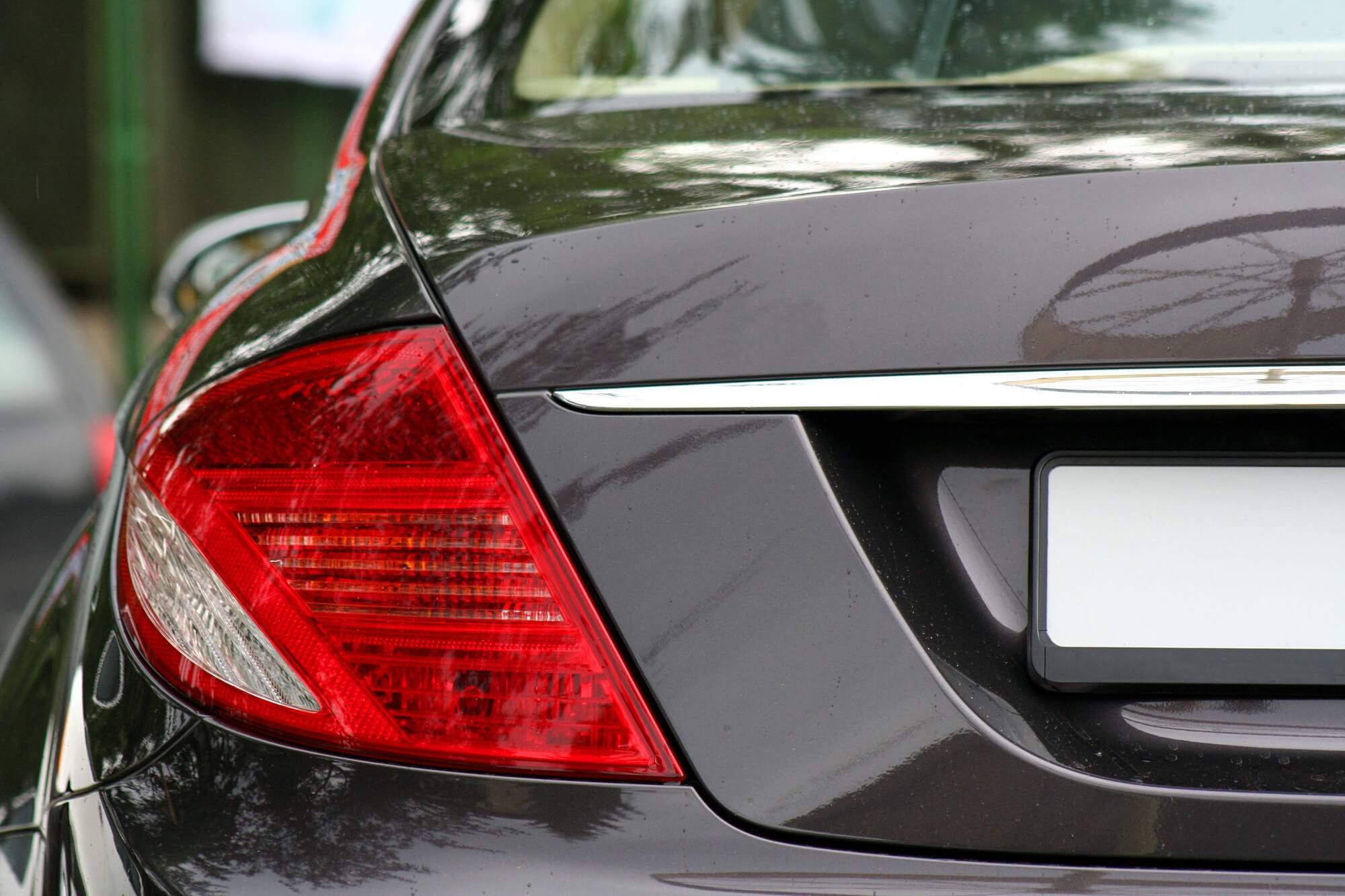 Everything you Need to Know About Mercedes-Benz

Mercedes-Benz is one of the most favourite brands in Germany and equally it is one of the biggest car manufacturers in the world. If you have ever wondered about how Mercedes-Benz became as famous as they are today and why car buyers keep coming back for Mercedes time and time again, keep reading as we will give you all the insider information that you need to know about Mercedes-Benz.

Carl Benz was a German automotive engineer, who lived between 1844-1929. The creation of his version of the Motor car was considered one of the first practical cars that were mass-produced. In 1886 he received a patent for the motorcar, so this shows he was a big figure at the start of the global automotive industry and to this day he is regarded as one of the top figures in motoring history and some even say that Carl Benz was the first inventor of the types of motor cars we use today.

Carl Benz’s first business in the motor industry was Benz & Cie. In 1926 the company merged with another motoring company and it formed Daimler-Benz which produces the Mercedes-Benz we know today.

Mercedes-Benz was founded by Carl Benz, Bertha Benz, Wilhelm Maybach and Gottlieb Daimler in Germany. The company has been around since 1926, making the company 96 years old. Mercedes-Benz operated before, during and after WW2, like other German car brands such as BMW. The company still operates from Germany, making the company an authentic German car business, which is great for car consumers who appreciate German engineering in their vehicles.

At present-day Mercedes is one of the world’s most popular luxury car brands. F1 legend Lewis Hamilton is famously sponsored by Mercedes and he often carries the logo on his clothing. It would be very hard to find someone in the western world who has not heard of Mercedes-Benz. Some of Mercedes-Benz’s closest competitors are fellow German car manufacturers such as Audi, BMW and Volkswagen.

Mercedes is very versatile, they create a large variety of cars with different designs and purposes. People can buy a Mercedes-Benz car which is a supercar, a sports car or even a family car. The price range of Mercedes vehicles can also vary quite dramatically.

Mercedes also can adapt to changing times and meet the latest needs and requirements of their consumers. The fact they have been around since 1926 and have survived wars and recessions shows that car consumers really do love the brand and Mercedes definitely thrives on repeat custom from their ever-loyal customers.

Countries Mercedes is Most Popular in

According to BestSellingCars.com in 2020 the countries Mercedes-Benz had the highest sales were: China, Germany, the USA, the UK and South Korea. This shows Mercedes is popular all over the world, so if you were going to visit the different continents in the world, chances are you will see a Mercedes-Benz vehicle on the streets.

It was reported by BrandFinance that Germany’s Mercedes-Benz is the most valuable brand in Europe, as the company has been valued at an astonishing $65 billion, making it such a prominent company in Europe and also making it one of the most recognisable companies in the world. So, if you were to choose to purchase a car from a popular and valuable car company, Mercedes would definitely be one of your first options.

The Best Mercedes-Benz Cars of all Time

One of the most memorable Mercedes-Benz of all time is the 2009 Mercedes-Benz SLR McLaren Stirling Moss. The car is actually based on the 300 SLR race car that F1 champion, Sir Stirling Moss used to dominate sports car racing in 1955. This car is striking in its appearance and it is ideal for those who are big fans of racing cars.

The Mercedes-Benz C Class is also an iconic car which is not a supercar or a racing car like the Mercedes-Benz SLR McLaren Stirling Moss, it is a luxury car that is designed to be used for everyday journeys.

The car is classed as a Compact Executive Car (D), so the car is definitely ideal for people who do lots of long commutes to and from work each day, as the car is reliable and comfortable, so it will make frequent trips feel much more enjoyable.

If you’d like to watch a short informative video on the 2022 Mercedes-Benz C Class, YouTuber Tech in the Car has a very high-quality video about the car.

The Mercedes-Benz A Class is also a car which is especially popular here in the UK. The latest version of the car is filled with the latest high tech features, so the car is definitely ideal for tech lovers. The car is smaller in size than the C Class and younger people tend to be fans of this model of Mercedes, as the car is very fun and ideal for new drivers because the as the car is relatively small in size and this makes the car easy to park compared to its bigger counterparts.

We hope you have enjoyed our blog on everything you need to know about Mercedes-Benz. It is fair to say that Mercedes is one of the biggest car companies in the world and we can see why so many car enthusiasts stay loyal to Mercedes and choose to buy their cars and vehicles time and time again. 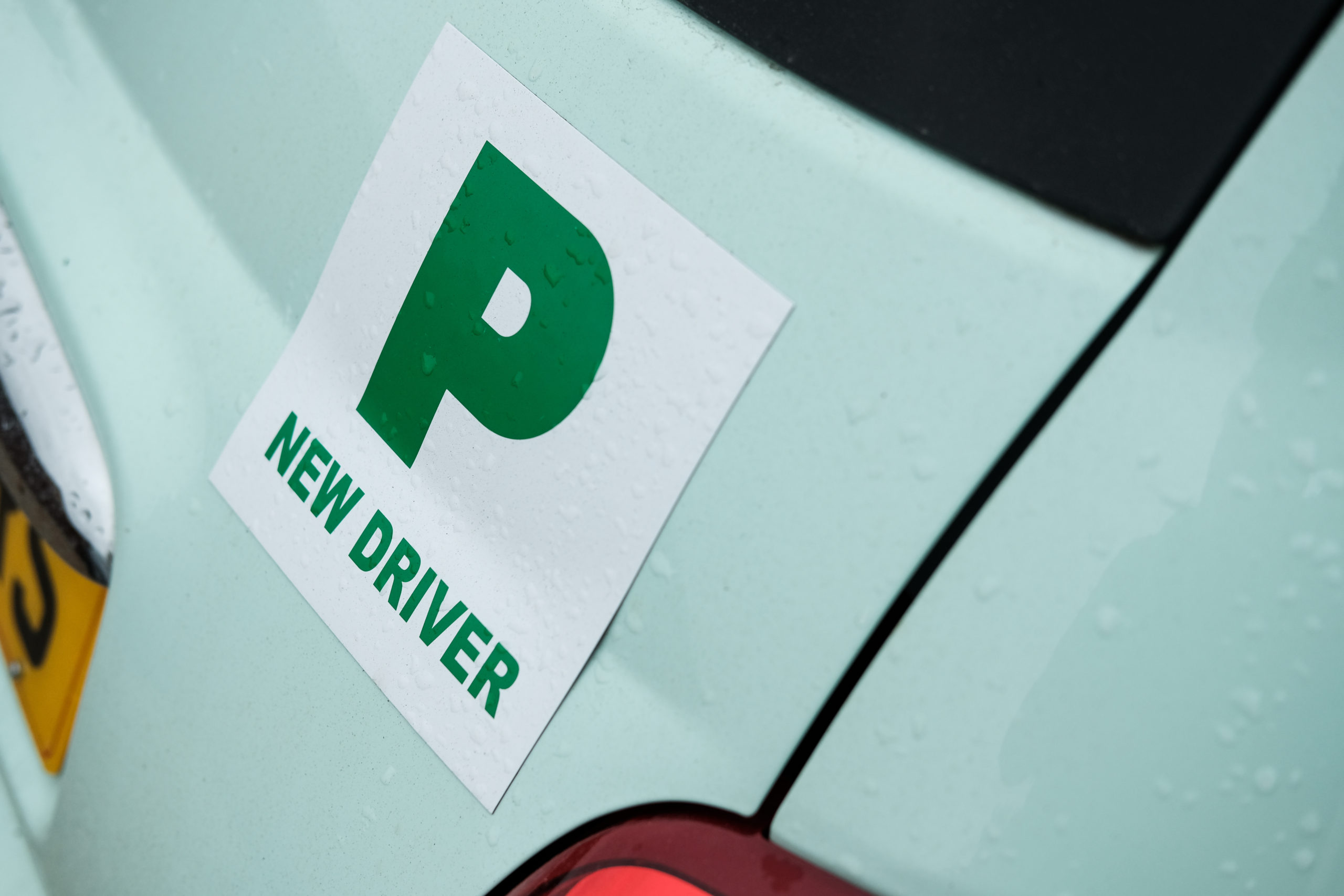 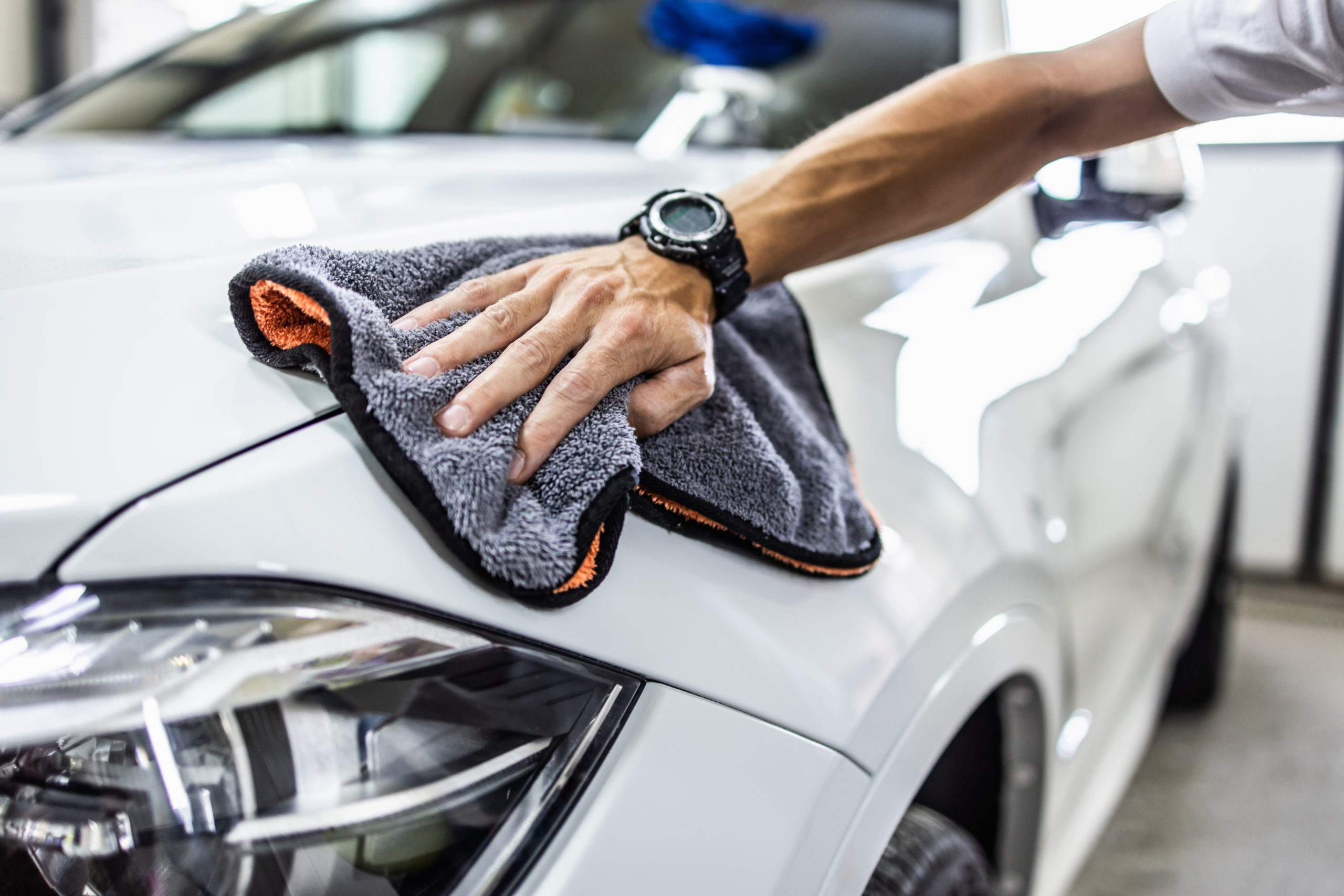 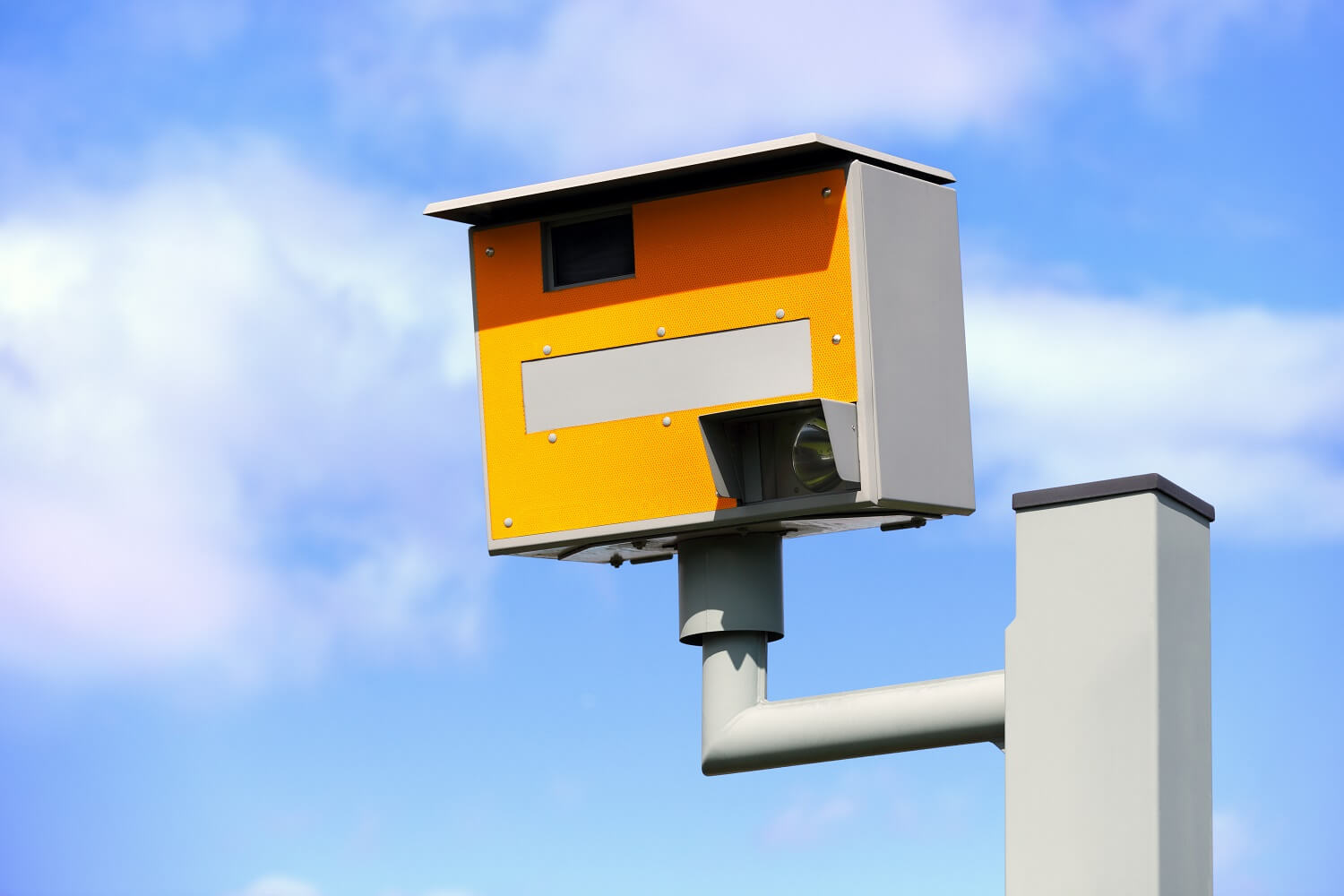 The different types of speed cameras in the UK2 weeks ago 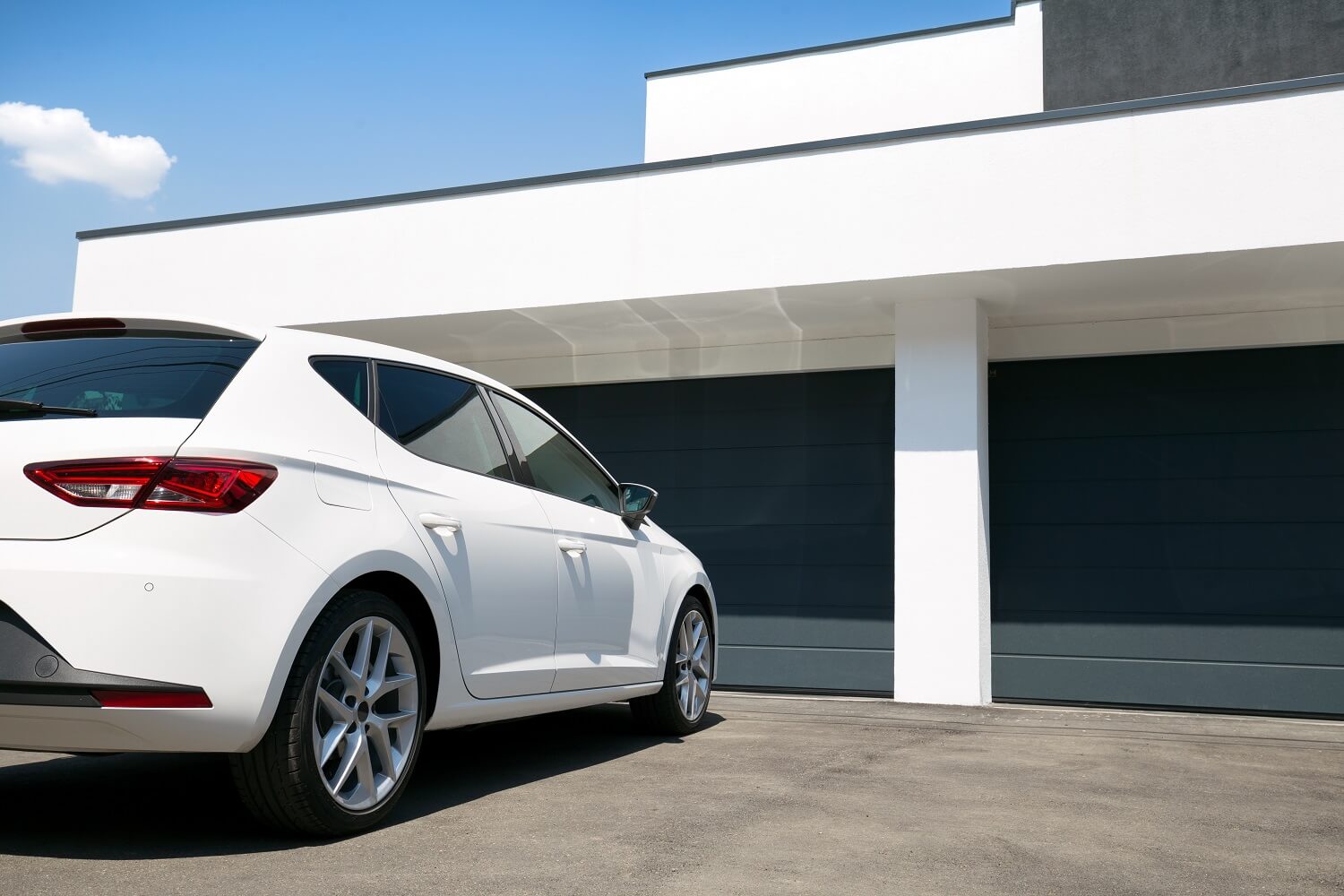 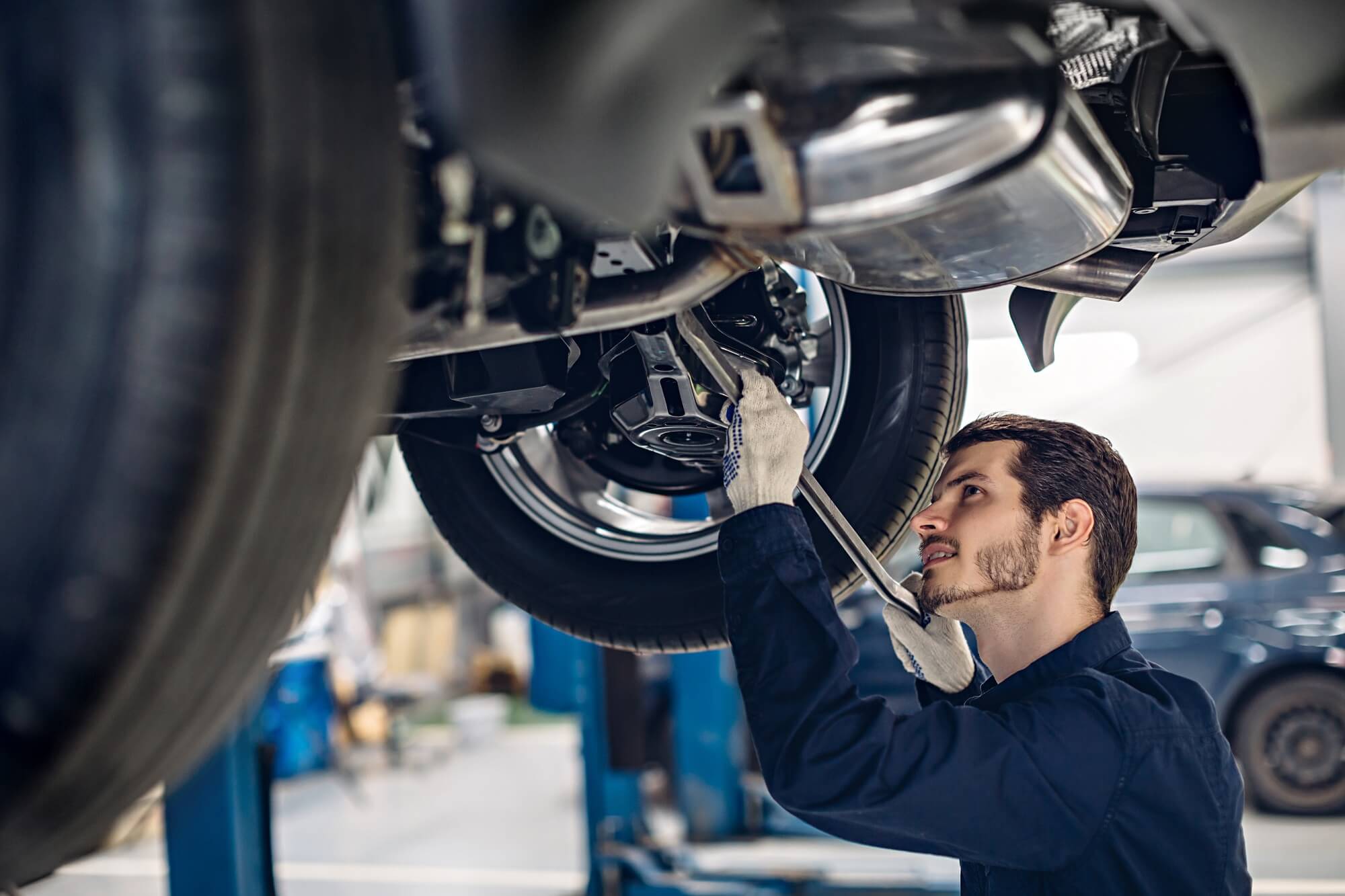 New Potential Changes in MOT Rules, is it Good or Bad?4 weeks ago 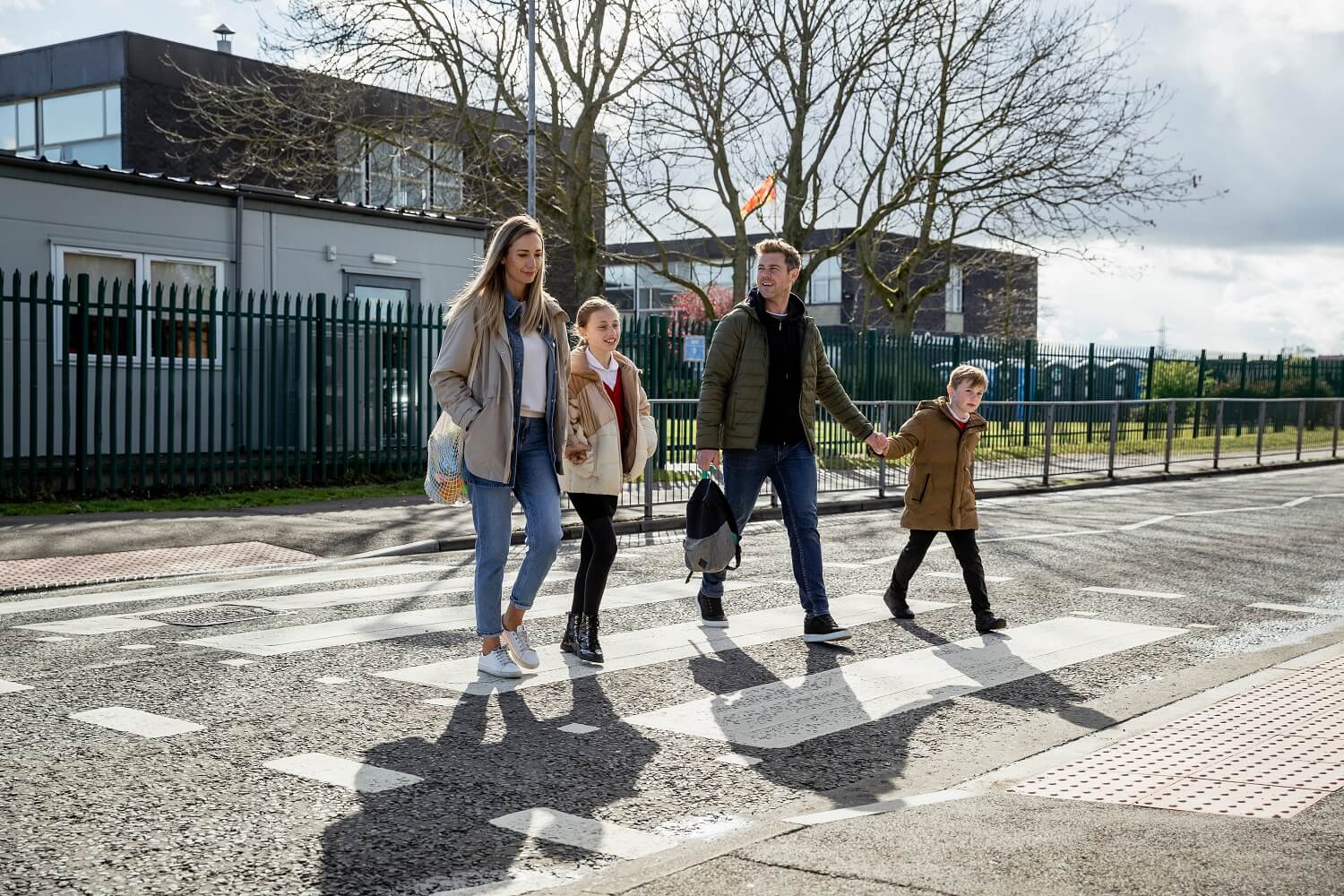 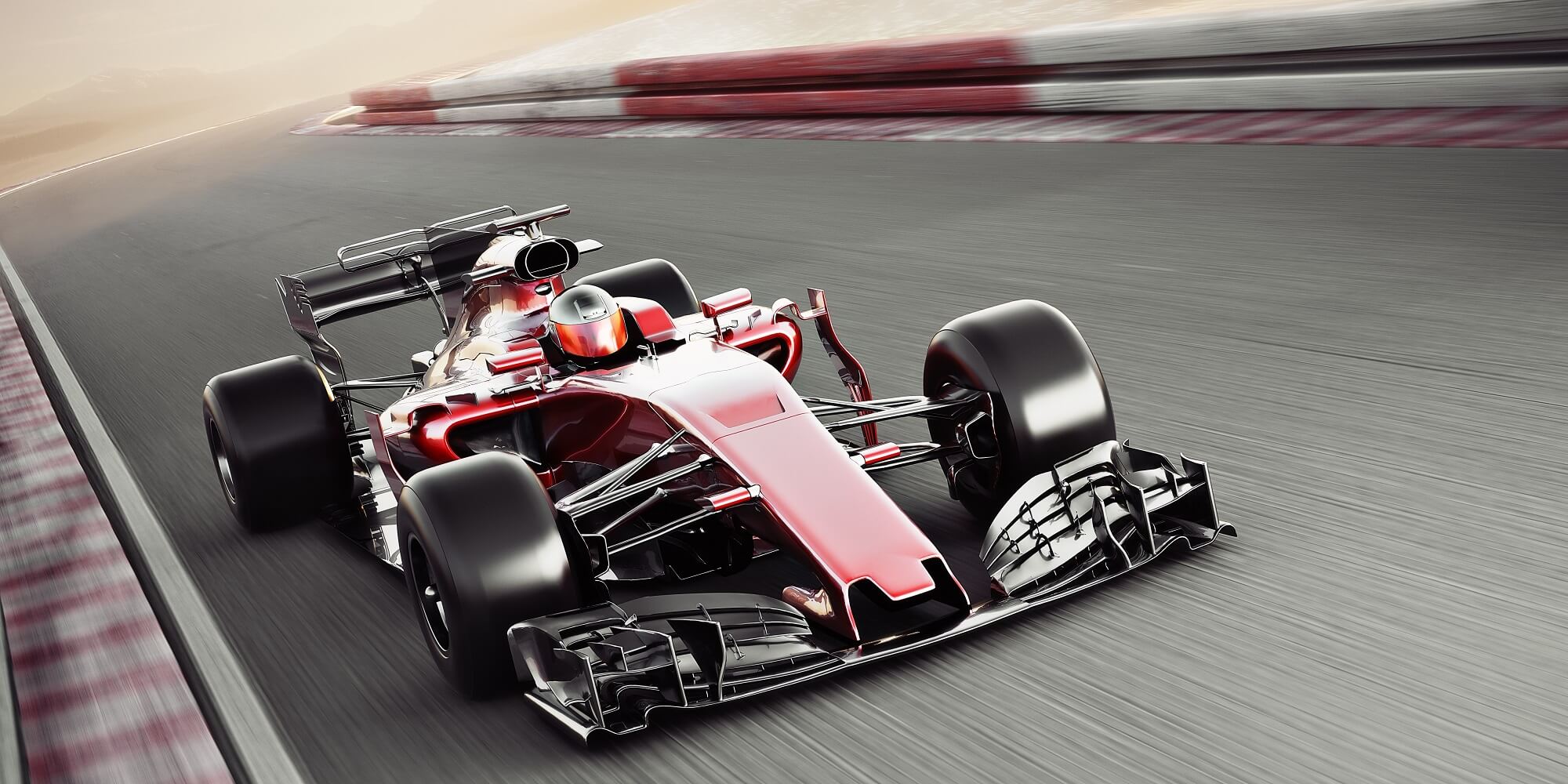